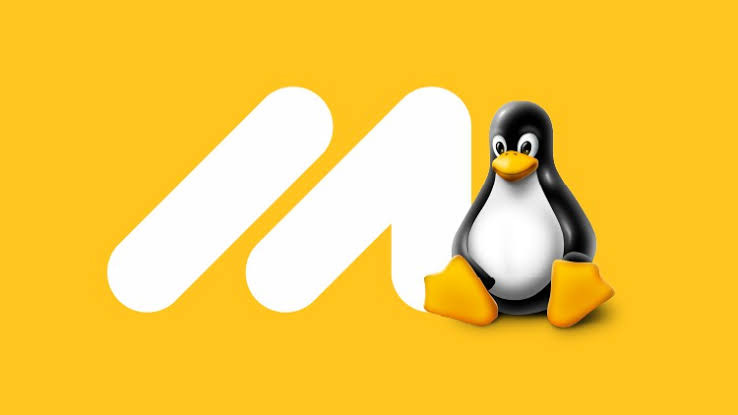 Learn all the needed skills and Land your Job Guarantee.

Think about an OS like a car engine. An engine can run on its own, but it becomes a functional car when it’s connected with a transmission, axles, and wheels. Without the engine running properly, the rest of the car won’t work.

How does Linux work?

Linux was designed to be similar to UNIX, but has evolved to run on a wide variety of hardware from phones to supercomputers. Every Linux-based OS involves the Linux kernel—which manages hardware resources—and a set of software packages that make up the rest of the operating system.

The OS includes some common core components, like the GNU tools, among others. These tools give the user a way to manage the resources provided by the kernel, install additional software, configure performance and security settings, and more. All of these tools bundled together make up the functional operating system. Because Linux is an open source OS, combinations of software can vary between Linux distributions.

In this Course we will learn: